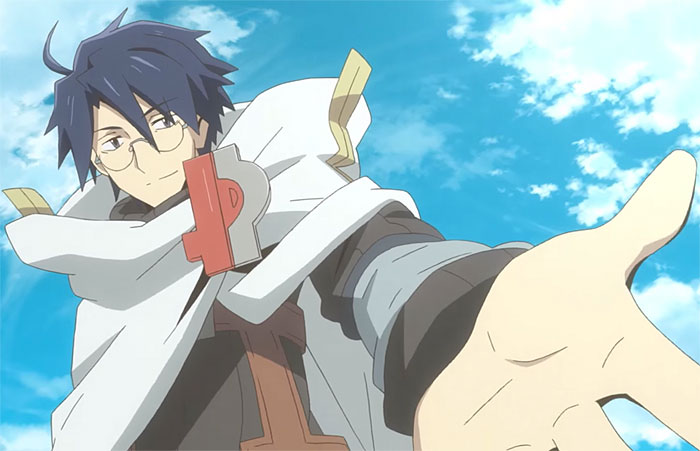 If you are a fan of the anime series Log Horizon you will have been longing for the third season. Alas, the shows second season finished airing in 2015 and not a peep more was heard out of the producers. But why? This short article will tell you everything you need to know about what happened to the show, what season 3 might have planned, and more.

Log Horizon is a Japanese anime series based on the novel series of the same name, authored by Mamare Touno. The series was then adapted into a four-part manga series. The manga series was such a hit that an anime adaptation was planned and finally released in 2013. The first series too was largely successful and the second season shortly followed, running from 2014 to 2015. But since then, silence. Since the anime series was based on the manga, which was in turn based on the novels, the source material has been warped since the originals. Whilst this has pleased many people, it has left some disappointed.

Why was it cancelled?

Log Horizon, the novel series, was a completely unique set of stories. The problems started to arise when the series was adapted into a manga, instead of simply writing more novels. Now the producers of the show have run into the age-old problem that many successful shows do when the source material has dried up, but there is no more coming. Just look at Game of Thrones, one of the most popular shows in history. It was universally loved during the first few seasons (when they were following the books), but after that, it was very hit or miss leaving many fans angry and upset. Log Horizon does not want to go the same way with season 3.

There have been rumors circulating since the show stopped airing in 2015 that 2019 was the year season 3 would finally release. Except, 2019 has come and gone now and we are still left empty-handed and disappointed. No one knows the exact date when the next series will release, but here is what we do know:

It is tipped to release in October 2020. This is coming from producers and people in the know, so we can hope that this vague date is somewhat accurate. Though, shows run into production problems all the time; so don’t hold your breath. From around 10 novels, they managed to accumulate enough story material for 50 episodes, 25 per season. This means that they will need another 5 novels for season 3, yet the 11th book only just released. So, will 4 more novels be able to be written, edited, released, converted to a script, voice acted, animated, and released all in 9 months? Probably not.

Waiting for the next season of a great show is always a pain. But it is even worse when you have to wait 5 years for just a rumored released date. If you want the next season to hold up to the standard of the previous two, and the manga series, and the novels then that is the price you must pay. Hopefully, October 2020 is a realistic air date and the wait won’t be much longer, but who knows.

Gaten Matarazzo’s Teeth: What Condition Does he Suffer From?