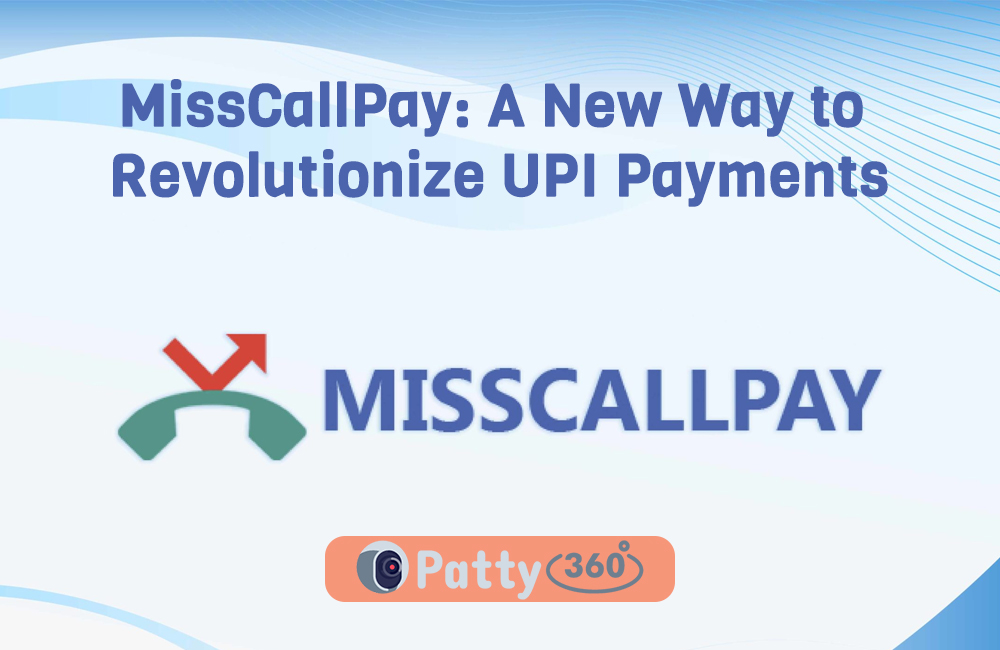 If you are into making digital payments, chances are that UPI is your most sought-after mode of payment. It’s secure, convenient, and easy to use. But what happens when you are stuck somewhere with no internet? How do you process UPI payments from there?

Addressing this concern, MissCallPay has been developed to allow users to make simple UPI payments using missed calls. It is available in India and the company has already partnered with two banks – Bank of India and IDFC First Bank for launching the service.

Mitesh L Thakker, Founder, MissCallPay emphasized the importance of UPI payments in today’s date, especially in a country as massive as India. Thakker further reiterated the situation saying that we haven’t yet managed to tap into the full potential of the UPI revolution yet.

MissCallPay is built and developed under the UPI123 system, which was introduced earlier this year. The primary objective behind this was to make UPI payments a lot more accessible for anyone across the country.

Using MissCallPay, users with a staple feature phone will also be able to process and make UPI payments from their devices without needing an internet connection or such. Not only will users be able to access their bank account details, but the app also allows users to transfer funds, make bill payments, etc.

MissCallPay is a secure and reliable transaction portal and not something you’d have to worry about, especially when it comes to the security of the payments you are making. They have worked with the National Payments Corporation of India, which is connected with leading UPI service providers like BharatPe, UPI Payment, RuPay, etc.

When developing the interface, MissCallPay wanted to keep the platform inclusive, especially when it comes to the rural and interior parts of India. While creating this IVR-based payment system for the standard feature phones, emphasis on including local and understandable languages was crucial.

The company has worked on creating a technology that supports regional languages and is making UPI payments accessible to every household pan India. For the language part of the IVR system, MissCallPay has worked with Reverie Language Technologies, a technology company.