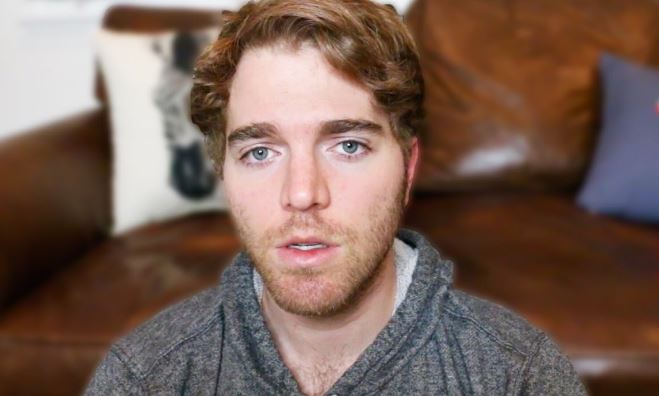 Shane Dawson was possibly one of the biggest YouTuber’s around. Starting out on the platform over a decade ago, before anybody knew how much money could be made through YouTube, he quickly amassed millions of followers. In 2019, he teamed up with fellow YouTuber and makeup guru Jeffree Star for a collaboration of mega-successful YouTube videos and a makeup line by the name of ‘Shane X Jeffree: The Conspiracy Collection’. Things seemed to be going from strength to strength for Shane until public opinion turned against him, culminating in accusations of racism, bullying, and inappropriate remarks about minors that ultimately resulted in him being canceled. So what led to his downfall?

As more and more people were drawn to Shane’s channel following his collaboration with Jeffree, old videos resurfaced that cast Shane in an unsavory light. The star’s early videos from 2008 to 2010 were mostly ‘comedy sketches’, which in part went some way to building his platform. As people revisited it from a modern perspective, they realized that the racist slurs and stereotypes that were present were anything but funny. The videos contained inappropriate comments and blatantly racist stereotypes of black people and Mexican people, and some videos even showed Shane in blackface.

The YouTube community commented on the racist nature of Shane’s earlier work and even used them as receipts of his behavior to point to potential racist prejudices that the star may have continued to hold. Mostly, people were furious that Shane could build his platform and earn millions of dollars by profiting from racially motivated comedy sketches that were offensive at best, and outright racist at worst. But the storm wasn’t over for Dawson, and people placed the YouTuber under an even brighter spotlight.

One of these spotlights shed light on past comments that he had made from 2013 to 2017 on his podcast ‘Shane and Friends’. These comments specifically related to inappropriate content surrounding sexualizing children. After these comments surfaced, people found inappropriate videos that seemed to suggest Shane was making a joke about sexualizing Willow Smith when she was just 11 years old, something that her mother Jada Pinkett Smith and brother Jaden Smith both called the YouTube star out publically, which only made fans question Shane’s character even more.

Tati Westbrook, a YouTuber and internet personality in her own right, later accused Shane and Jeffree Star of ‘gaslighting’ her into posting ‘tell-all’ style videos about fellow YouTuber James Charles to stoke the flames of controversy around Jeffree and Shane just before their makeup collaboration was released. Shane reacted to this video live and called her a liar and a manipulator, but this didn’t go down well with fans who were already angry with the YouTuber for not properly addressing his own abhorrent behavior.

What Did He Lose?

The above problems created the perfect storm around the YouTuber that ultimately led to an apology video on 27th June 2020, and very little has been seen of him since. He lost millions of subscribers (although his main channel still has 20.5 million subscribers at the time of writing this), his books were removed from shelves, Morphe pulled the ‘Shane X Jeffree: The Conspiracy Collection’, and huge brands distanced themselves from the YouTuber. This ultimately lost Shane lots of money, respect, and fans, and has possibly ended his career for good.

Whether or not you agree with the backlash, there is some positivity to be taken from the YouTuber’s cancellation. It is good to see that the YouTube community can hold big stars to account for their inappropriate behavior, which we hope will lead to changes in attitudes and behaviors moving forwards.