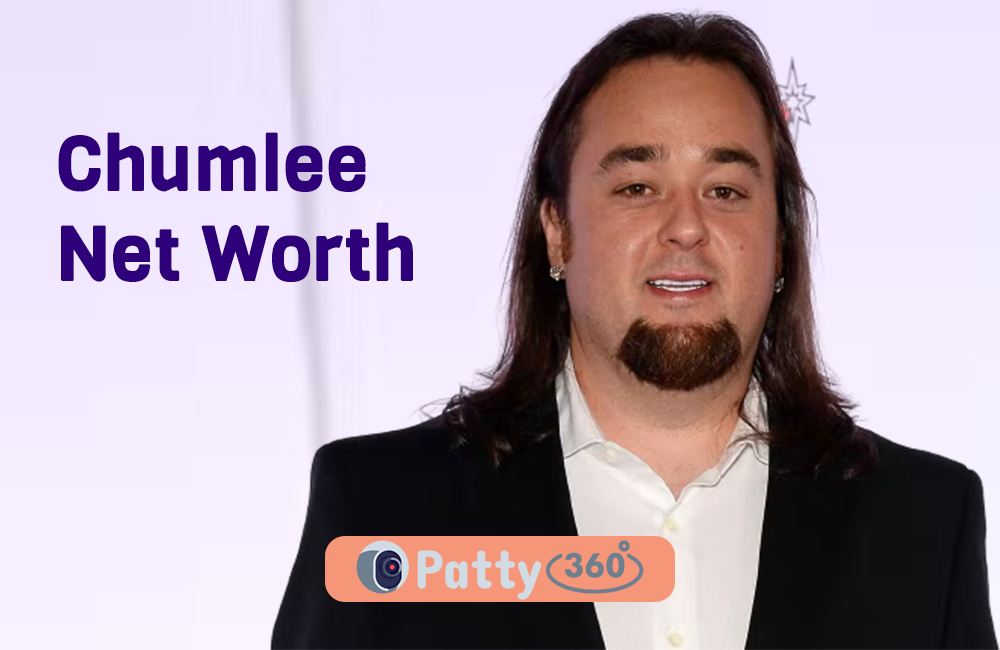 Reality star Austin Chumlee Russel is one of the major cast members of the popular reality TV show Pawn Stars. He is known for his goofiness and good nature just as much as he is for his knowledge of various collectibles. He built a handsome fortune for himself over the years thanks to his hard work and commitment to the show and his fellow cast members. He is now estimated to be worth $5 million. This short article will cover not only how he amassed so much wealth but why this is just the beginning for him.

Chumlee was born in September of 1982. He was named Austin Russel by his parents but adopted the name Chumlee from his fellow Pawn Stars cast member Corey Harrison, Rick Harrison’s son. Rick started the original pawn shop in Las Vegas so Chumlee has always been around Rick and the others, even before the show started. As soon as he turned 21, Chumlee was brought in to work at his best friend’s family pawnshop as a regular employee. This is way before the show ever got picked up for TV. At this time, Chumlee was making ordinary wages and had no inkling of the fortune that was in store for him.

Pawn Stars was luckily picked up by the History Channel after a lot of campaigning by Rick Harrison. The show was immediately popular taking very little time to hit its stride. The cast was just doing their ordinary jobs, now with a little more goofing off, and now with cameras on them every day. The work you see Chumlee doing on the show now is the same as he’s always done. He just gets paid a heck of a lot more now. He gets paid as much as $25,000 per episode now, steadily contributing to his huge net worth. If you are a fan of the show you will see him making deals and trades, flipping items, and generally just grinding away to make himself a decent salary. This is, for the most part, real. He genuinely does spend his time working away trying to make himself even more money.

Chumlee has a huge collection of cars that he has managed to acquire over the years. Cars, in the short term, are terrible investments. Unless of course, they are collectibles. Old, rare, interesting cars increase in value over time. Chumlee has already amassed $1 million worth of cars his collection (and the value of his collection) is only going to keep increasing.

Chumlee is worth approximately $5 million, so far. Given his work ethic both on and off the camera, the chances are that he is only going to grow this number over the years. He is still just 38 years old, he is arguably going to become even better at making deals and finding diamonds in the rough as he becomes more experienced and more knowledgeable. He has only been working for about 15 years. Who knows how much he will be worth in another 15?

Impractical Jokers Cast Net Worth in 2022

James Charles Net Worth in 2022