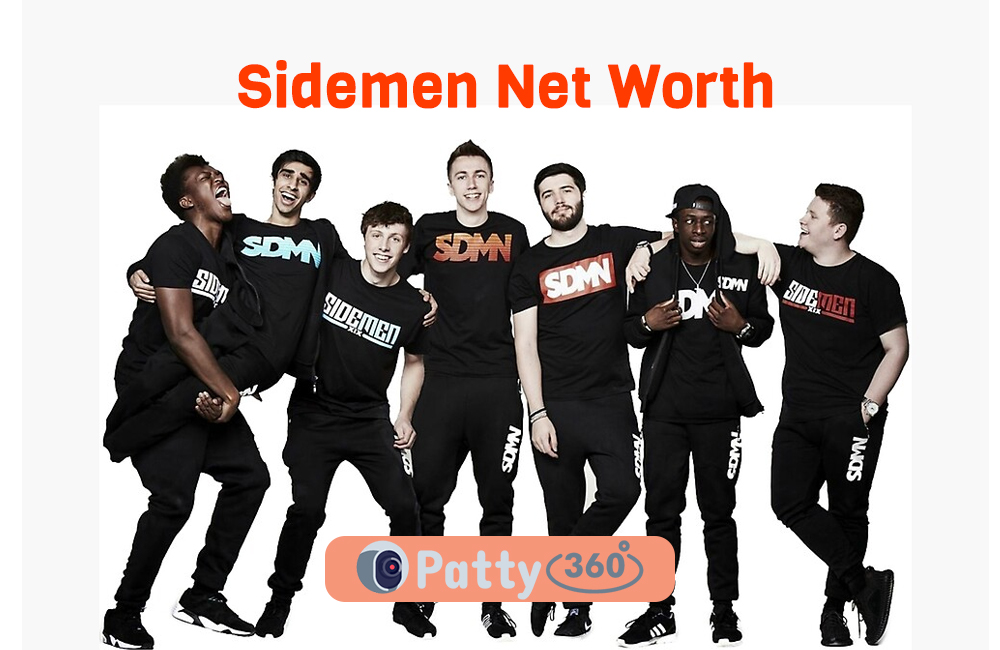 The Sidemen is a British YouTube channel with a net worth of £10 million as of 2021. Consisting of seven members (JJ Olatunji, Simon Minter, Ethan Payne, Tobi Brown, Vik Barn, Josh Bradley and Harry Lewis) the Sidemen have built a massive following from uploading commentary videos, vlogs and fun challenges. Considering there’s so many in the group it’s interesting to breakdown how they make money and how much they’re worth individually.

It’s estimated the Sideman channel makes about £5 million per year and that money has to be split up among all of the members. According to TechieGamers.com, KSI gets the largest share of the profits but the other guys are still making about £200,000 each.

Outside of running the Sidemen channel most of the guys also have their own YouTube channels to earn extra money. In the UK, information on how much they make can be found through their companies financial results on Companies House. Based on this data and with some extra research we calculated the net worth of each member.

KSI, the superstar of the group is a money-making machine and was one of the first commentary channels to hit the big time. Over the years he’s got into acting, rapping and boxing to help his bank balance. His win over Logan Paul helps maintain his status as one of the richest YouTubers in the UK.

The tallest of the group, Simon earns through sponsorship deals and has a property company.

Vik makes 95% of his money through brand deals but is also a property investor, owning about £450,000 worth of real estate.

The main overriding thing that I take from looking at their wealth, is how incredibly successful they have become from just YouTube alone. Let’s not forget that all of these guys are still in their 20’s and killing it. People might slag them off online but they’re the ones laughing all the way to the bank!

Rowan Atkinson Net Worth in 2022